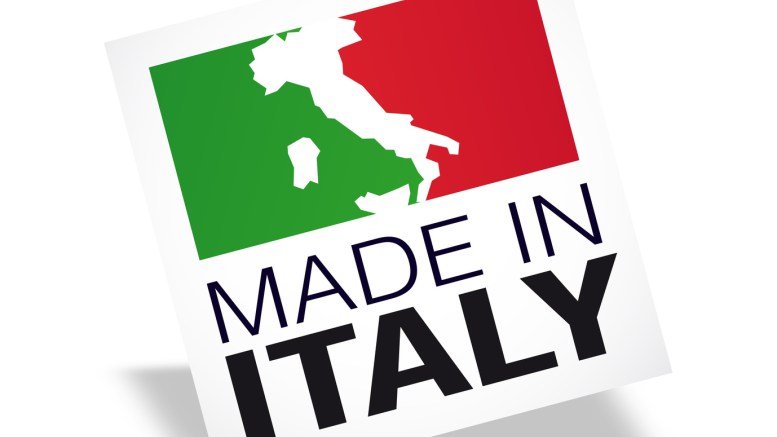 Italy might have been one of the worst-hit countries during the recent financial crisis, but its swiftly moving towards creating a fertile ground for entrepreneurs and investors. Until lately powerhouses like UK and Germany were in central focus when it came to technology startups. Italy is slowly gaining the trust for startup investment, as there has been a growing mistrust regarding large companies after the financial crisis. The venture capital funding flowing into the country has also grown to $56 million in the first six months of 2015, from $50 million in 2014.

Shopfully, an app that delivers deals on products based on stores customers are around, has gained immensely from the shifting focus of investors towards Italy. Zappala led a 10 million euro funding round in Shopfully. The main reason why Italy is an attractive candidate for startup investors is the low valuations of companies, in comparison to high valued companies in US and rest of Europe. The government of Italy is also playing a role in improving the startup environment. A group called Invitalia, owned by the Italian economy ministry is aiming at investing rounds with sums of 500,000 euros to 1.5 million euros in projects across Italy. Online fashion retailer Yoox is one of the few international startup successes Italy can boast about. It might take more time but Italy is soon moving towards making itself as viable as the silicon valley or other larger tech startup friendly nations.